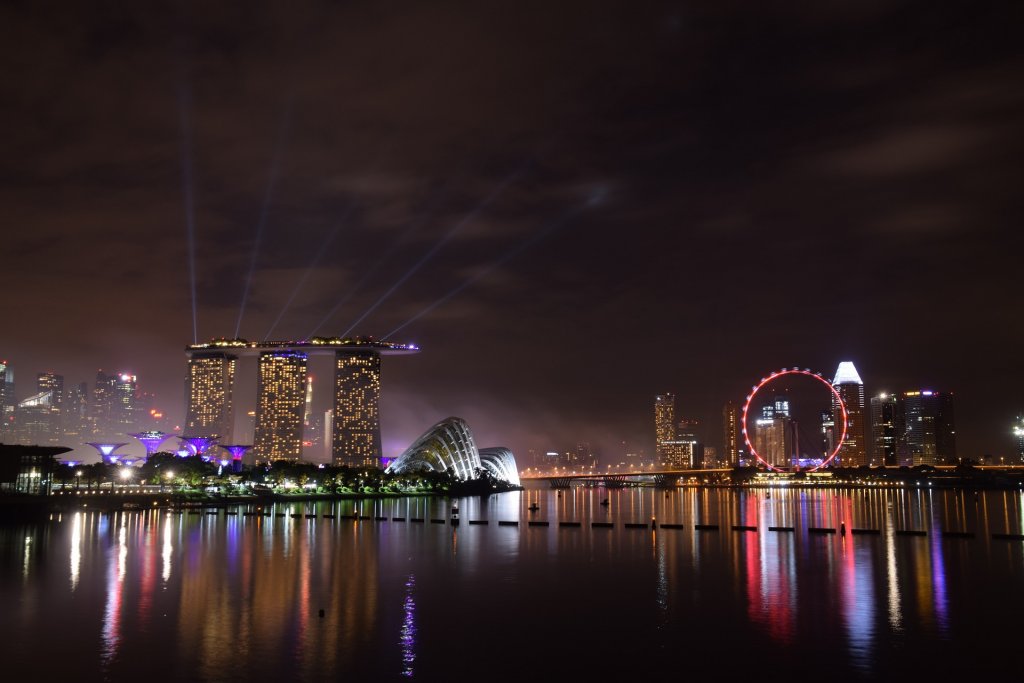 The Academy will visit Singapore to explore the curatorial theme of the City of Quantified Visions in 4-days lab+lectures+field trip program from 28 February to 3 March 2019. 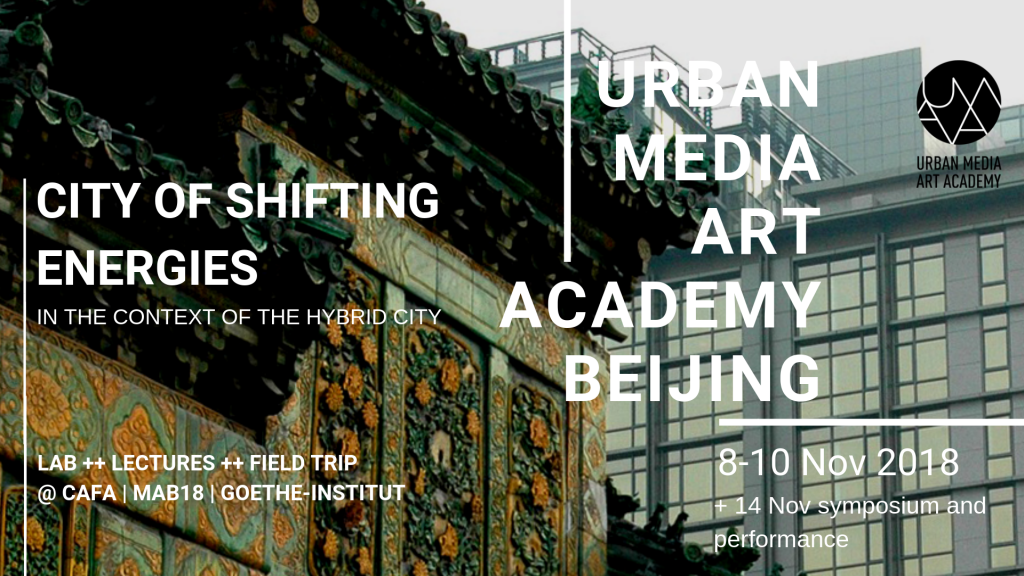 The Academy will visit Beijing to explore the curatorial theme of the City of Shifting Energies in the framework of the Media Architecture Beijing 2018. 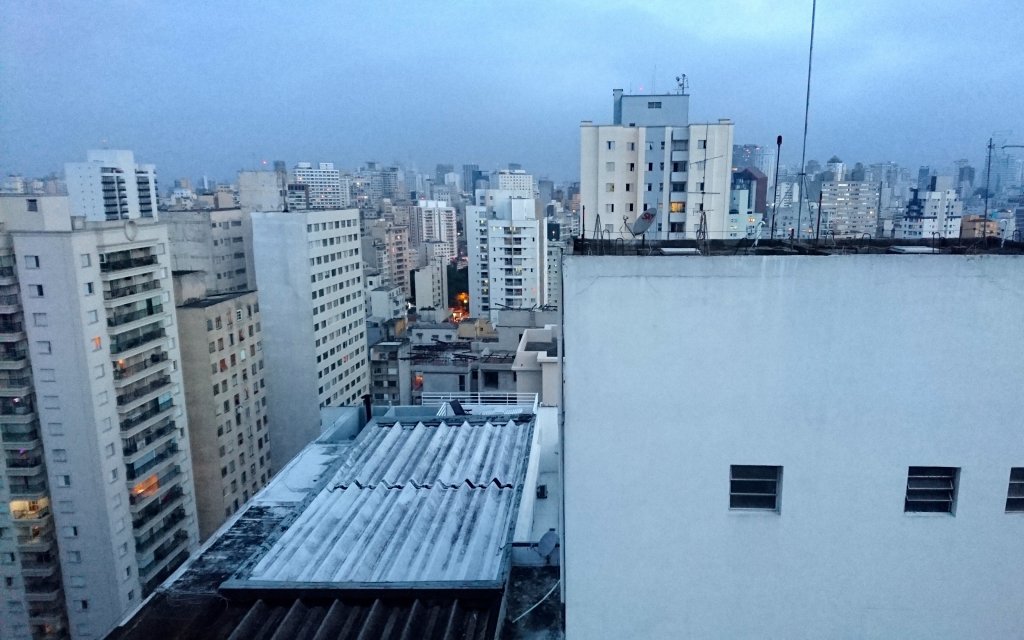 February 21-24, 2018. The São Paulo program, co-organised with Verve Cultural and AVXLab, examines a curatorial perspectives on media art as intervention in the urban context of São Paulo. 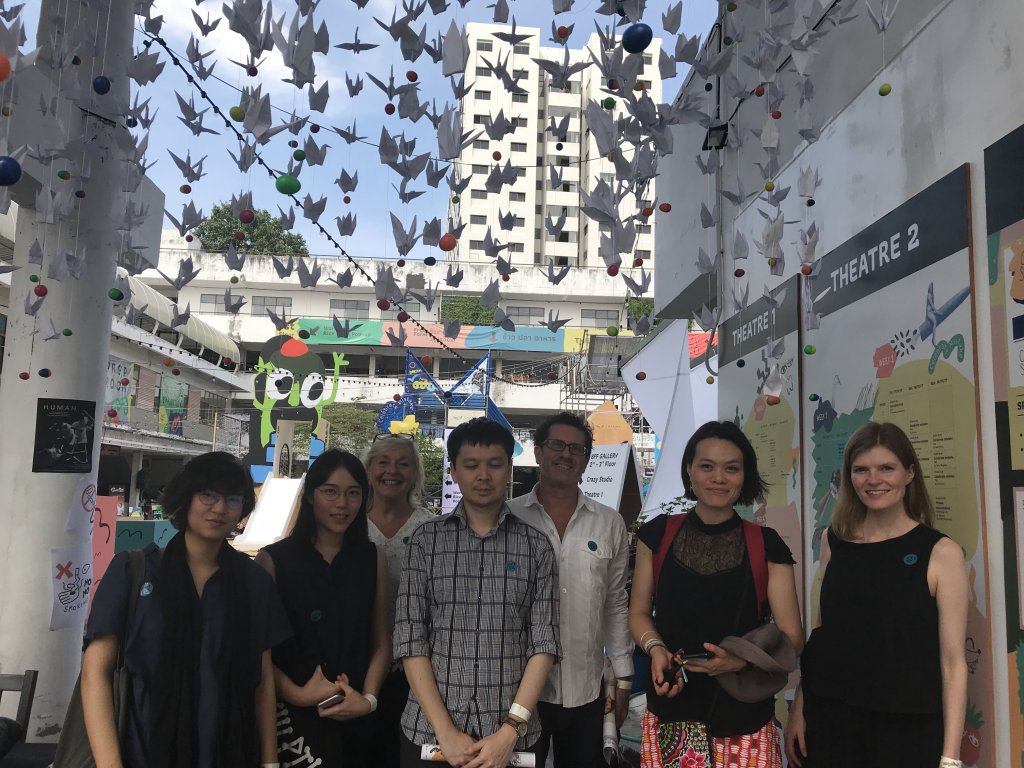 The second Urban Media Art Academy program in Bangkok in April 2017 took form as an Ideation Lab with further development of artwork proposals, submitted in response to the theme Emotional Transitions. 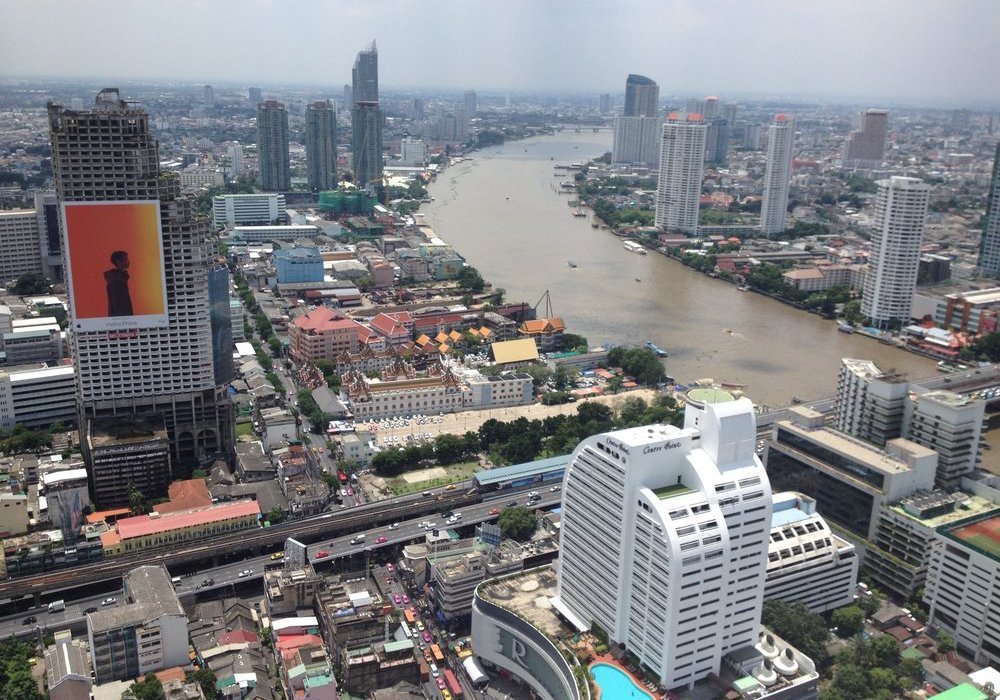 The first urban media art academy program was initiated in Bangkok in April 2017, first as a four day program of lectures, seminars, workshops, and public programs, launched in collaboration with Goethe-Institut Thailand. 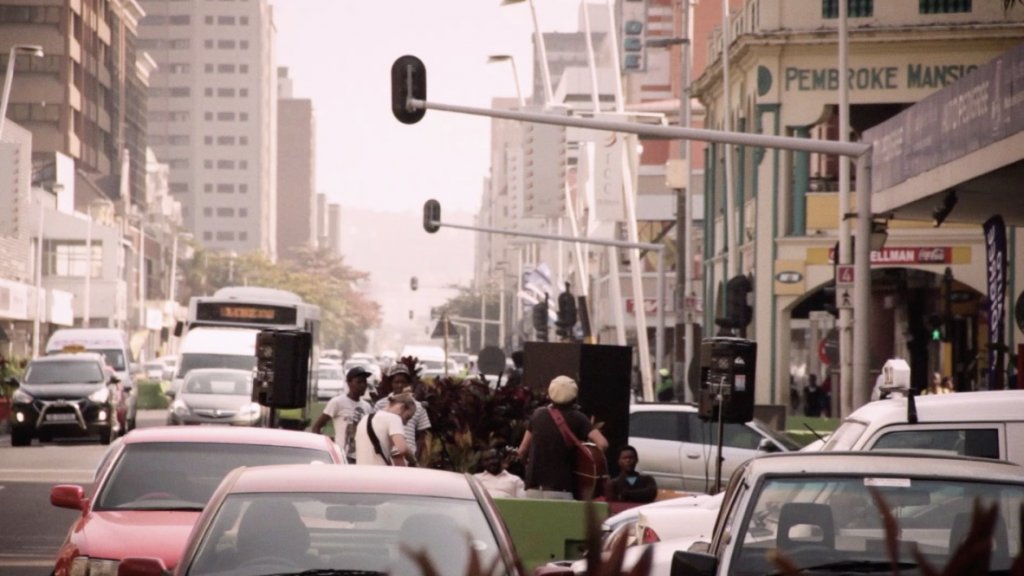 23-24 June 2018 In the framework of ISEA2018 in Durban, this two-day program is open to artists, activists, students, curators, designers, architects, creative city makers and others with interest in urban media art and creativity and what it can do for Durban.   CITY OF INTERSECTING RITUALS Since ancient times and through many different cultural > More